What Are the Common Forms of Damage That Numismatic Coins Face?

Numismatic coins go through a lot before they reach collector status, and how they're handled and stored may cause accidental damage. Here are the most common types of damage they experience:

What Are the Most Common Forms of Damage That Bullion Coins Face?

Bullion coins may also get damaged throughout their lifetimes. Here are the most common forms of damage they may encounter:

How Much Does Damage Affect Worth?

In general, as long as the coin is in a reasonable condition, you can expect to sell it for at least its original value, if not more. Rare coins can tell a story, and even with minor damage, they can be worth far more than their intrinsic values. However, this all depends on the type of coin and the severity of the damage.

A coin in circulation from the last 50 years will still be worth its face value. Mutilated coins in circulation tend to use metals that cost less than the face value, so their rarity will affect their value more than other factors. Any type of damage discussed above will also return coins with post mint damage to their face value. However, older coins with backstories, like the 1913 Liberty Nickel, can still reach values into the millions [2].

Solid gold collectors' coins, such as those from Canadian, U.S. or Australian mints, come with intrinsic values. The value of these gold coins is based on weight, so even if they're damaged, you can typically still sell them for their intrinsic value.

The U.S. government took most gold coins away from the public after abandoning the Gold Standard in 1933. This means that any U.S. gold coins from this era, even with minor damage, can now be worth a lot.

Just like gold, silver has an intrinsic value. Silver also corrodes, so there are few coins left in mint condition. Some silver coins use gold, platinum or palladium coatings to prevent corrosion. In general, it's rare to sell a silver coin for much more than its weight value unless it's approaching its centenary.

Platinum is difficult to store over time since heat and humidity will damage the metal. A perfect coin from the 19th century can be worth 10 times that of the same coin with poor packaging. Some of the most valuable platinum coins are those from 18th century Spain and 19th century Russia and Britain [3]. In general, damaged coins may only be worth the value of the metal unless they are rare.

Palladium took time to gain interest since the material was once a worthless by-product of platinum mining. The metal's usage in catalytic converters has led to prices skyrocketing. An original mint set of Lunar Landing palladium coins will be worth well over $10,000. Even palladium coins with minor damage from this side of the millennium can fetch well over $2,000 for a 1-ounce coin.

What to Do With Damaged Coins

Damaged coins may not always be worth much, but rather than trying to sell them outright, here are two things you can do:

Clean the Coins for Your Personal Collection

In general, it's better to leave valuable numismatic coins alone if you plan to sell them. Collectors dislike coins with a high shine, and chemicals can sink into the metal, destroying its composition. However, if you want to clean your base metal coins for your own enjoyment, such as to keep your personal collection shiny, here is the best way to do it [4]:

Trade in the Coins for Face Value

It may be possible to exchange coins for their face value at a few different locations:

It's easy for coins to get damaged over time, so in general, it's best to leave your collectors' coins in their original packaging and store them apart from each other. If you do that, you may be able to prevent future damage. 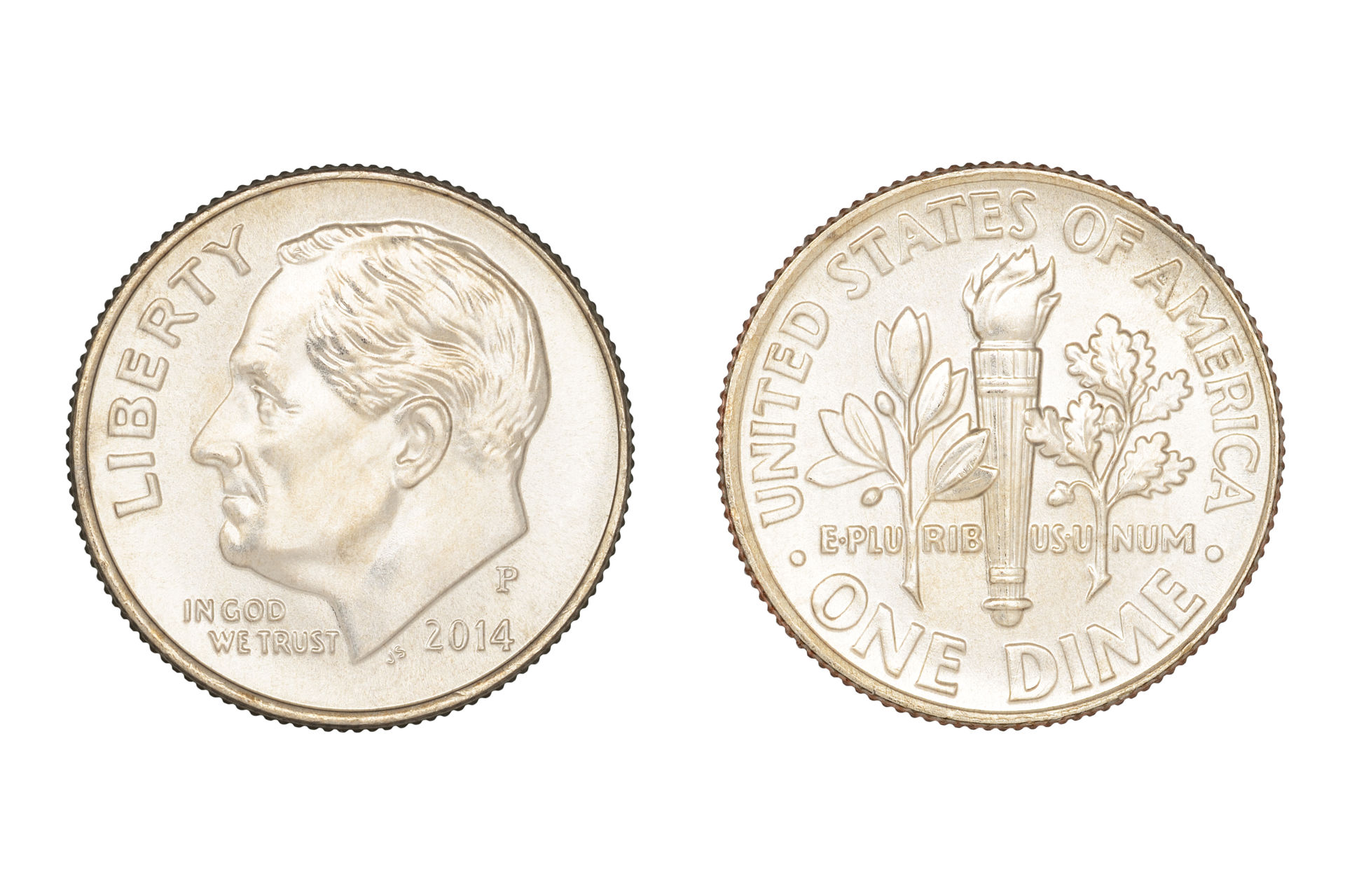 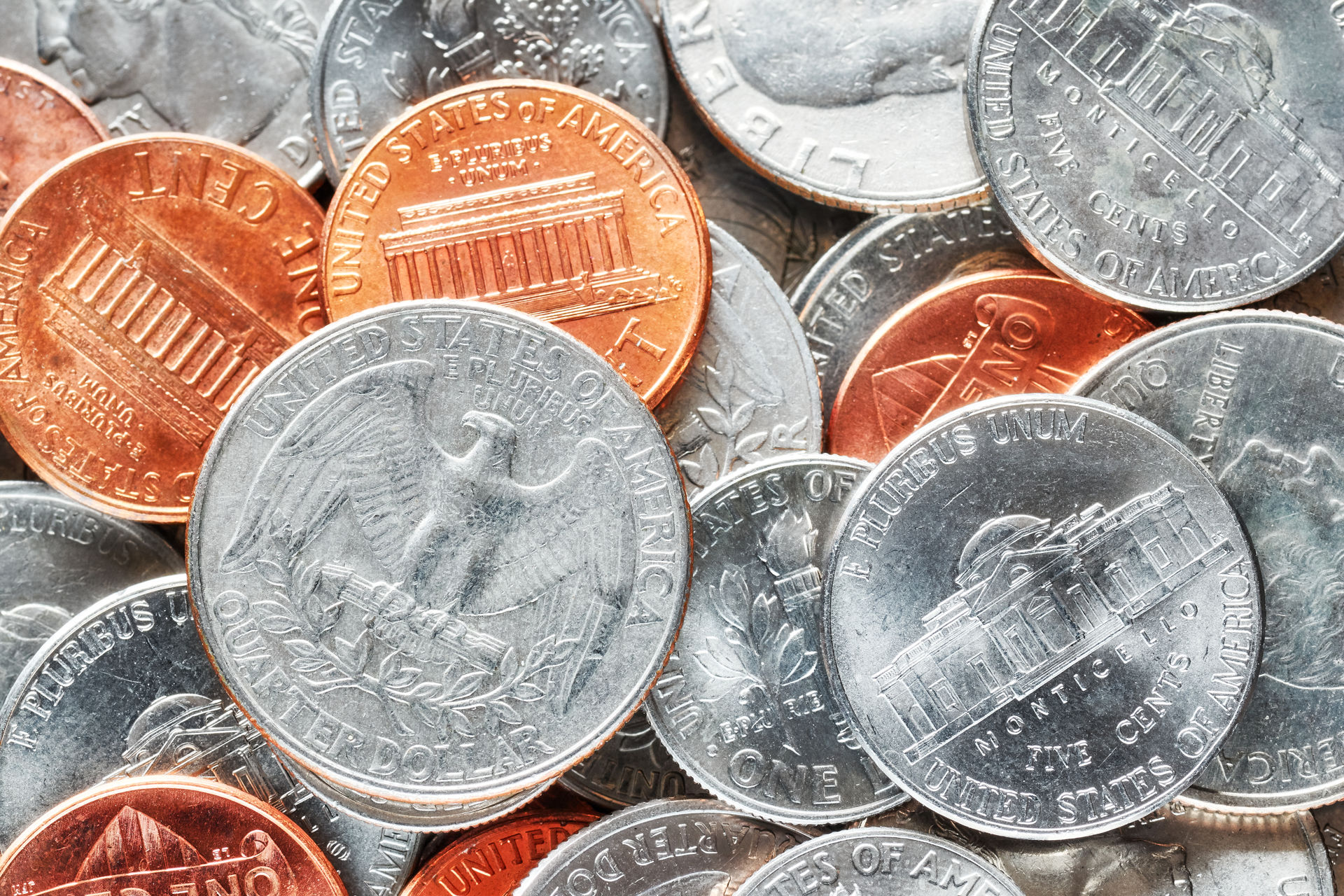 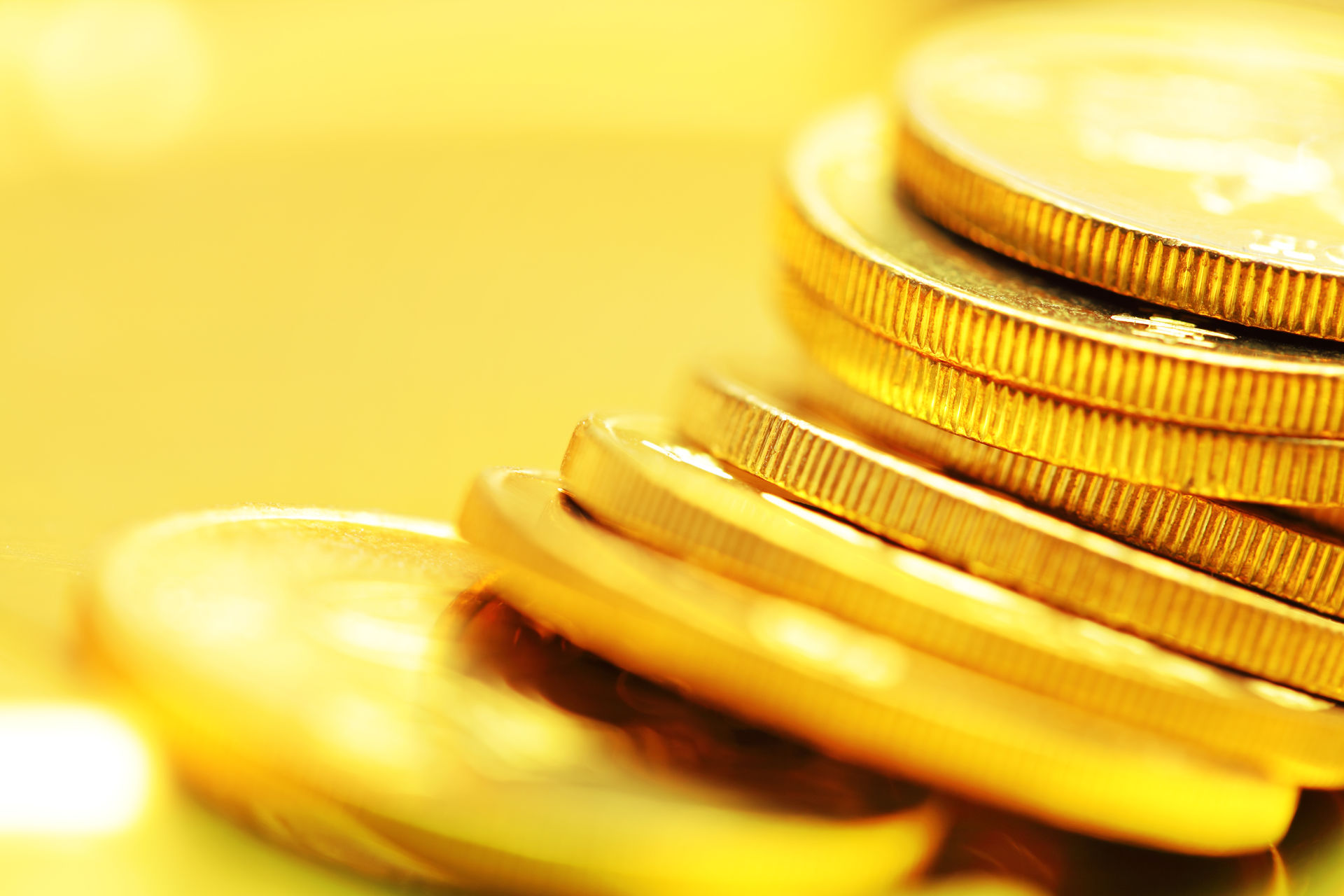