Largest Gold Mines in the USA

When it comes to gold mining in the United States, many people immediately think about the well-known gold rushes of the 19th century, such as the California Gold Rush, Pike's Peak Gold Rush, and Georgia Gold Rush. Although with much less hype, the country continues to have an active gold-mining scene. Currently, it's the fourth largest gold-producing country in the world, having generated about 6.4 million ounces of gold in 2019 [1]. Below is a list of the biggest gold mines in the United States, some of which are among the most prolific in the world.

Brief History of Gold Mining in the United States

The history of gold mining in the United States goes back to the late 18th century. The first documented discovery of gold occurred in Virginia in 1782. Then, gold was produced on a small scale in North Carolina in 1793, but it didn't create any excitement. In 1799, gold was discovered on the Reed farm in North Carolina and authenticated three years later. Soon, mining activities began on the farm, which marked the first commercial gold production in the country.

The first large-scale production of gold in the United States took place after the discovery of gold at Sutter's Mill in California in 1848. Also known as the California Gold Rush, it lasted from 1848 to 1855 and drew hundreds of thousands of people from other parts of the country and abroad. During World War II, the War Production Board released an order to close all gold mines, which had a significant impact on gold production until the war was over.

Gold mining grew dramatically in the 1980s as a result of higher gold prices and the implementation of heap leaching. Heap leaching enabled mining companies to recover gold from dispersed low-grade deposits across the country, especially in Nevada. In 2019, the United States produced 6.4 million ounces of gold from 12 states, which accounted for about 6% of the world's total production.

Goldstrike is a gold-mining operation in Eureka County, Nevada, that belongs to Nevada Gold Mines, a joint venture between Barrick Gold Corporation and Newmont Corporation. Situated on Carlin Trend, which is the most prolific gold-mining district in the United States, this mining complex consists of a large-scale open-pit mine and two underground mines.

Gold was first discovered at Goldstrike's location in 1962 and first mined in 1975. Barrick Gold acquired 100% of the mining property from a joint venture between PanCana Minerals and Western State Minerals in 1986 and began mining the following year. In 2018, Goldstrike generated 2.1 million ounces of gold [2].

Also owned by Nevada Gold Mines, the Cortez gold mine is a large mining complex located in Lander and Eureka Counties in Nevada. It comprises three open-pit mines and one underground mine, which collectively produce about 1.06 million ounces of gold a year [3]. It also has an on-site oxide mill for treating ore from its mines and ships refractory ore to Goldstrike for processing.

Owned and operated by Kinross Gold, the Round Mountain mine is an open-pit gold-mining complex in Round Mountain, Nevada. The site of the facility was first mined in 1906 using underground techniques, but it became an open-pit mine around the mid-20th century. Kinross Gold acquired 50% of the mine in 2003 and then the remaining 50% in 2016. The Round Mountain gold mine produced about 361,000 ounces of gold in 2019 [4].

Formerly known as Cresson Mine, the Cripple Creek & Victor gold mine is situated near Victor, Colorado. It's the richest gold mine in the history of Colorado and the only remaining major gold producer in the state. This facility is an open-pit operation that uses heap leaching to recover gold. Its heap leach pad is one of the largest in the world. It generated approximately 322,000 ounces of gold in 2019.

Gold mining began at the site of the Cripple Creek & Victor mine in the 1890s, mostly as underground operations. The current open-cut mining complex dates back to 1995, and it was sold to Newmont in 2015.

Gold Prospecting in the United States

Over the past few centuries, gold prospectors had thoroughly searched the United States. Prospecting increased dramatically during the Great Depression in the 1930s, but it didn't result in the discovery of any significant gold deposits. The emergence of highly sensitive methods of detecting gold has considerably increased the chances of finding gold deposits that are too low grade to be detected using a gold pan.

Since several decades ago, disseminated low-grade gold deposits have been gaining significance. Advanced mining and metallurgical techniques have enabled mining companies to discover over 75 such deposits, mostly in Nevada [5]. Additionally, geologists and engineers continue to systematically investigate remote areas around the country to search for new gold deposits.

As gold-detection technology continues to improve, you'll likely see new gold mines emerging across the United States in the future. However, for now, the mines mentioned above are the leading gold producers in the country. 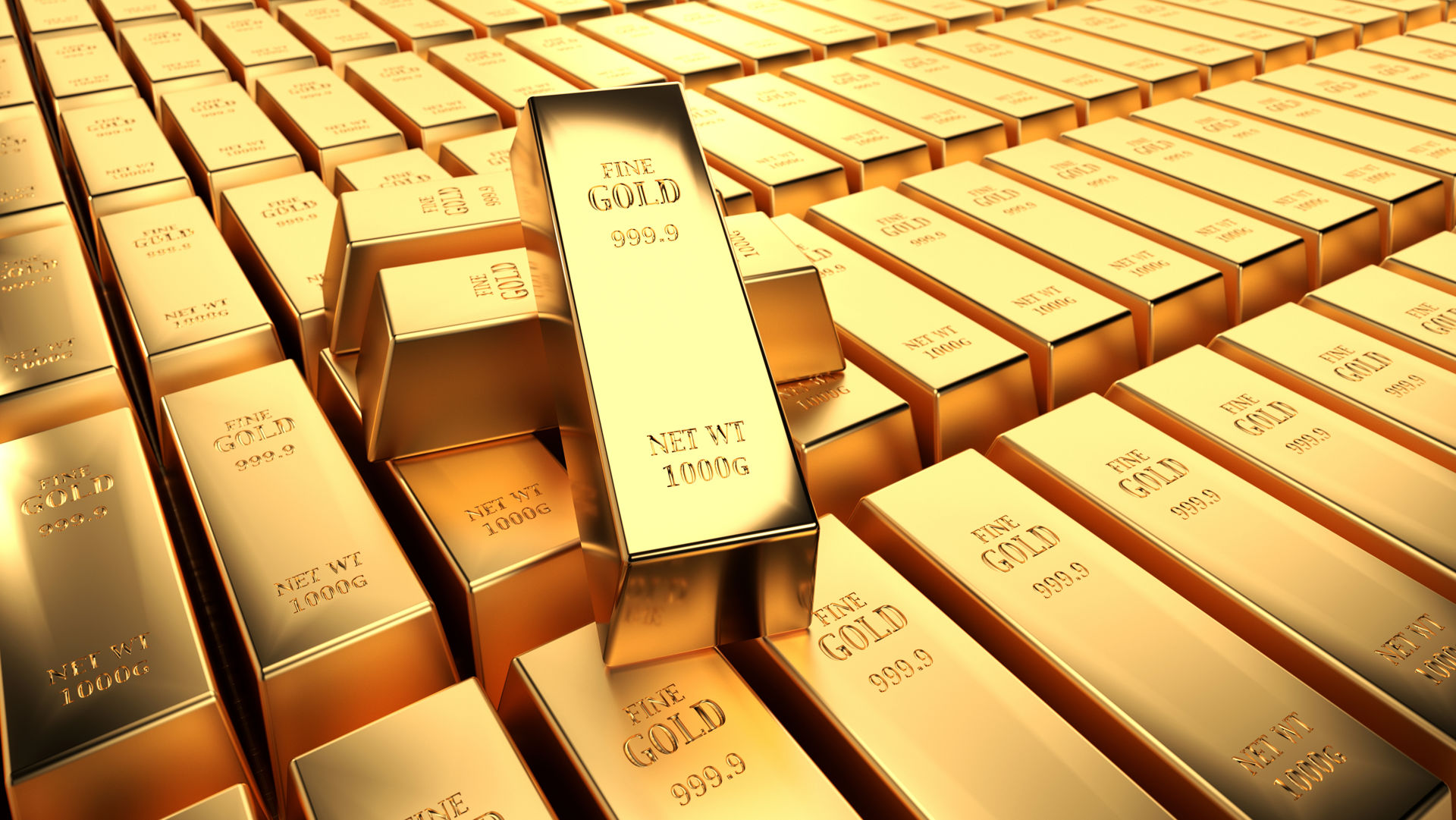 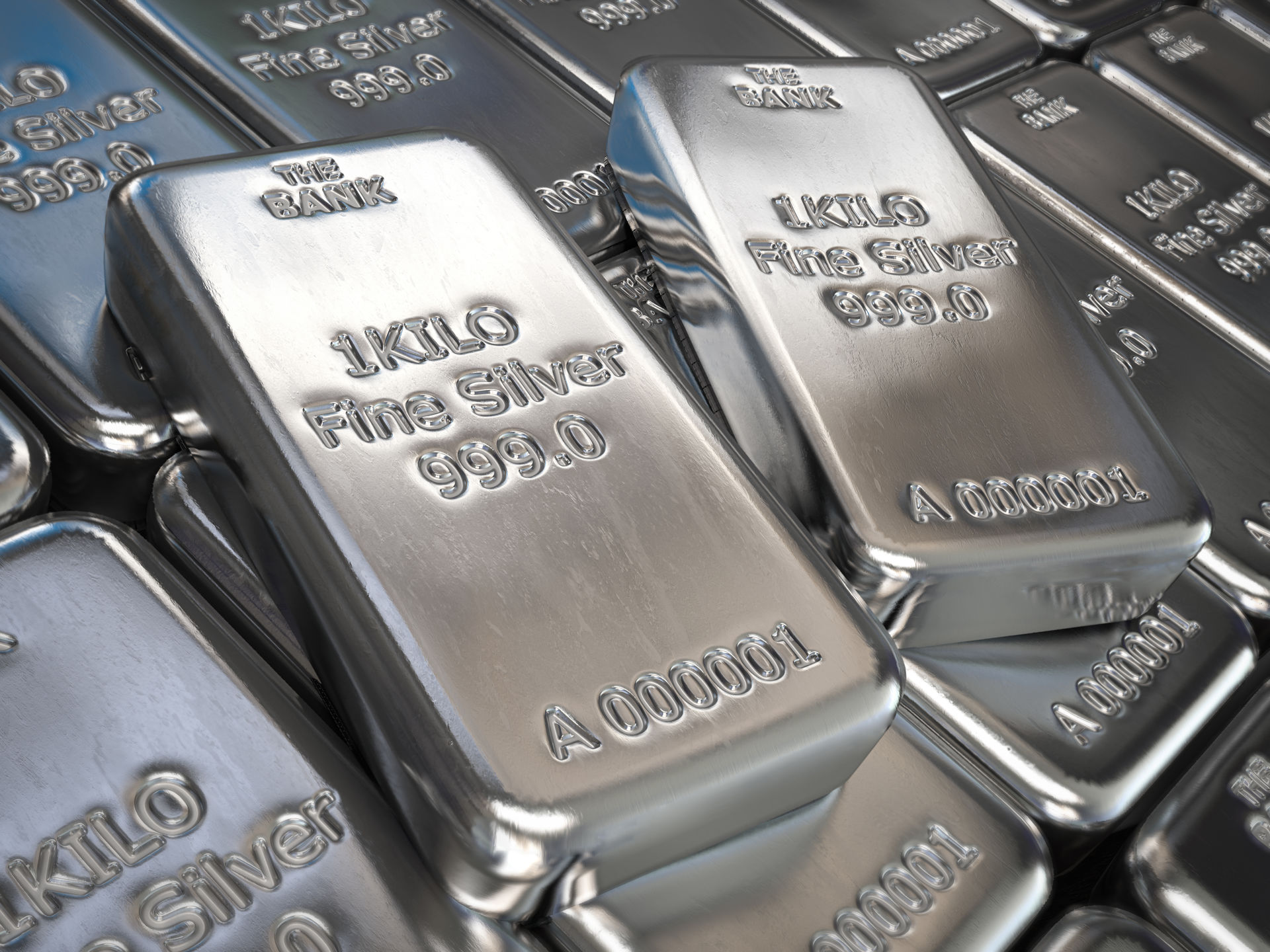 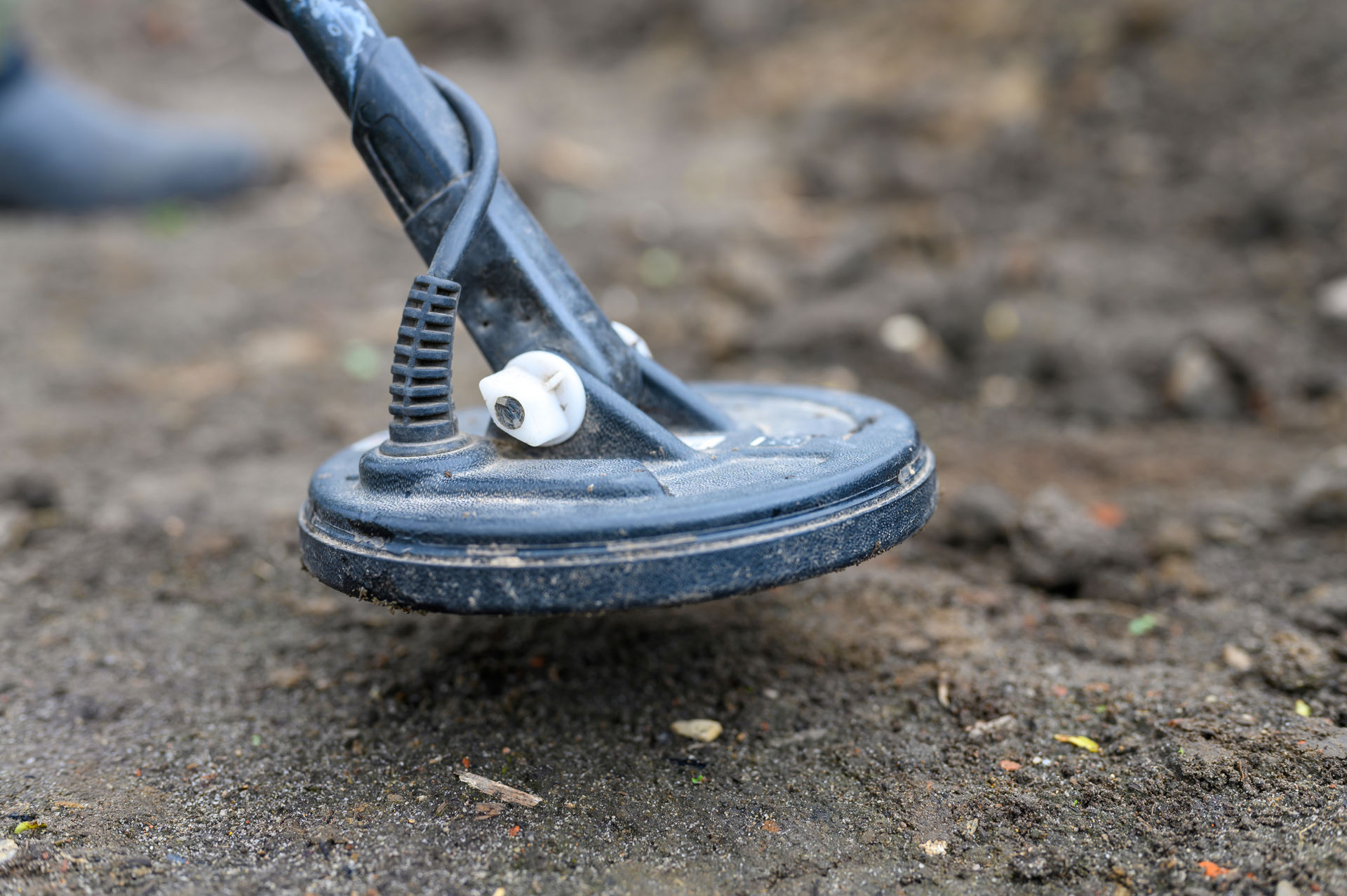