Is Silver Running Out?

Investors often wonder about the availability of silver. The precious metal has been mined for thousands of years, with silver reserves discovered throughout history in various places across the globe. Silver offers broad applications, and it is used in everything from coins and bullion to fine jewelry and industry. While there are still reserves available, obstacles to mining can decrease the supply of silver in worldwide markets, which drives up the price of the metal.

Considering its demand and many applications, is silver running out? To answer this question, it's necessary to look at the forecast of silver's uses in the future.

When and Where Did Silver Mining Start?

Silver mining has occurred for more than 5,000 years. Silver was one reason early civilizations in the Near East and Ancient Greece flourished. The precious metal was first mined in Anatolia (which is found in modern-day Turkey) around 3,000 BCE. Then, around 1,200 BCE, silver production shifted to the Laurium mines in Greece. The metal helped the empires in the region to grow; ancient Athens even used it as currency [1].

The central focus of silver mining again moved around 100 CE, this time to Spain. These mines acted as one of the Roman Empire's major suppliers, providing a key trading component for traders along the spice routes to Asia [1].

How Has Silver Mining Evolved Over the Years?

The biggest moment in the history of silver mining occurred when European conquerors discovered silver in the Americas after Columbus came to the region in 1492. The events that followed from the arrival of Columbus changed silver's trajectory in history forever. The Spanish conquest in turn led to a dramatic increase in silver mining. Bolivia, Mexico and Peru accounted for more than 85% of silver production in the world between the years 1500 and 1800. Silver production and trade fostered Spain's influence in the New World and across the globe during those centuries [1].

Mining would later spread to other countries in the Americas. The discovery in Nevada of the Comstock Lode provides a notable example. By the 1870s, the annual amount of silver production had grown to 80 million ounces worldwide. The years between 1876 and 1920 marked another explosion for silver production, both in terms of technological innovations and the exploitation of regions across the globe. The last quarter of the 19th century saw silver production quadruple the average of the first three quarters of that century, growing to almost 120 million ounces each year [1].

New discoveries of the metal in Central America, as well as Australia and Europe, again boosted the total silver production around the world. New discoveries of silver in countries including the United States, Canada, Mexico, Chile and Japan as well as locations in Africa also added to an increase in production. Between 1900 and 1920, global silver production again increased, this time by 50%. The total production had reached approximately 190 million ounces per year [1].

Breakthroughs in mining techniques played a big role in increases during the 1900s. Technological advances during this time included:

Other advances in mining techniques included improving the ability to separate silver from other metals. This meant people could handle larger volumes [1].

The new methods developed at the start of the 20th century played a key role in the increasing volume of production at that time. By the end of the previous century, many high-grade ores had been used up throughout the world [1].

What Is the Silver Mining Volume Today?

How Is the Silver Mining Volume Forecast to Change Over Time?

Though the use of silver for photography and other industrial uses decreased, global silver consumption was estimated to have increased in 2019 due to increases in consumption in the following [3]:

While estimates have silver production as higher than consumption in 2019, it was also expected that investor purchases would offset the surplus [3].

Looking at silver resources around the world along with substitutes for traditional uses of silver provides a broader picture. Though silver is a principal product at some mines, the metal is obtained primarily as a byproduct from other mines, including [3]:

Copper and lead-zinc discoveries will continue to account for a significant amount of future resources and reserves for silver, although most recent discoveries have come from gold occurrences [3].

Reserves of silver available still exist around the world. At the same time, various innovations are also allowing for substitutes for traditional silver uses, including [3]:

Are We Running Out of Silver?

Silver will not run out in the immediate future. The world's total of reserves is estimated to be about 560,000 tons [3].

However, while there are still silver reserves in the world, limited access can create a silver shortage that in turn drives up the prices of silver. For example, production decreased in 2019 in some mines in Chile and Peru due to worker strikes and protester blockades [3].

While we are not running out of silver in terms of reserves, various factors play into whether silver is accessible for current markets.

How Much Gold Is Still in the Ground?
Read More 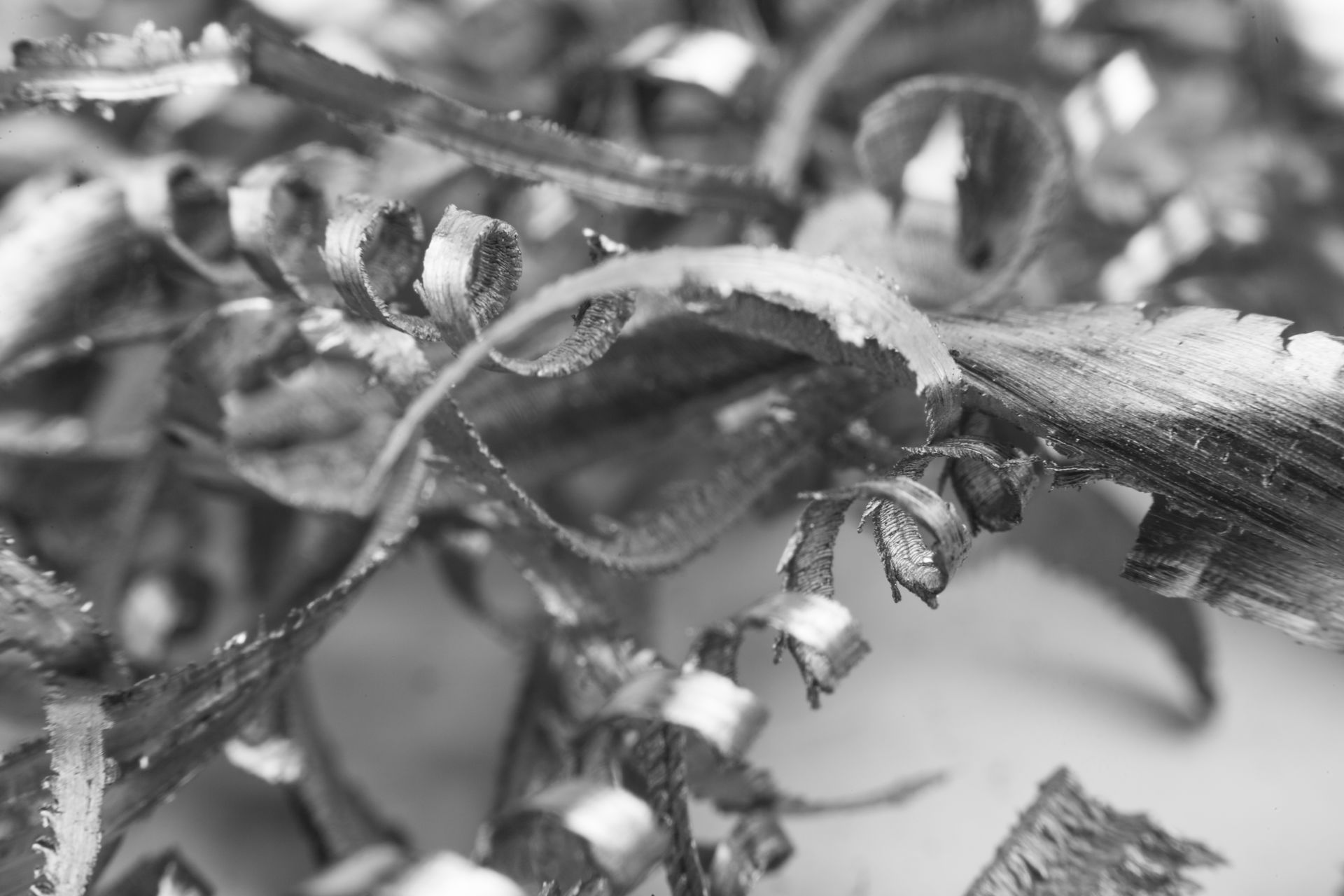