Value of a Silver Dollar

The silver dollar was once used as standard currency in the United States. The rich history of this coin spans the country's history, and rare varieties of the silver coin command high value for those who want to buy silver.

The value of a silver dollar comes from several factors, including:

A coin's origins (indicated by its mint mark) and condition have a major part in determining the value of a given coin.

A mint mark indicates a coin's origin. Where a silver coin was minted is key in determining value. Whether or not a silver coin has a mint mark, and what that mint mark is, can be hugely important. A coin's date alone doesn't indicate the coin's value, as you may have coins produced in the same year at different mints.

The mint mark is a single letter or two letters that indicate where that coin was produced. Examples of mint marks include:

All silver dollars minted before the 1840s came from the Philadelphia Mint. As a result, these earlier coins do not include any mint mark.

Coin grading is a complex part of numismatics. Coins are graded on a 70-point scale. A 1 on this scale indicates that a coin is worn nearly smooth and is in poor condition.

A 70, on the other end of the spectrum, indicates that a coin is in nearly perfect condition, with no visible scratches, nicks or marks. These coins have never been used in circulation as money.

If you are new to collecting, keep this important piece of advice in mind: Do not clean your coin. Unless you have a coin cleaned by a professional coin conservation firm, cleaning will always decrease a coin's value, sometimes by as much or more than 50%. This is because cleaning a coin removes its acquired patina as well as a thin layer of metal, and these cannot be restored or repaired. As a result, both numismatics and coin dealers prefer coins in their original state and not cleaned.

Some other factors affect a silver coin's value as well. These include a coin's age, whether or not it is a rare variety, or if it has an error.

You can find a coin's date on the obverse side. While the date of a coin is important to determine its value, it's not the only important detail.

Though many think that older dates are automatically worth more than recent coins, that is not always the case. The 1804 silver coin nets millions of dollars, but this coin does not have such a high value simply because the coin is old. Only 15 of those coins were minted, and the rarity of the coin is what actually increases its value.

Some coin dates have more coins that survived. For example, the 1879 Philadelphia Mint Morgan dollar has a relatively high mintage. Well-circulated grades are only worth between $15 and $30. On the other hand, the 1928 Peace dollar from the same mint and in the same condition will be worth $200 or more because that coin is rarer.

It is the rarity of the date, not the relative age of a coin, that determines the coin's value.

If you have an unusual variety of a coin, or a coin with an error, this can also increase the coin's value.

Keep in mind that many unusual markings are actually post-mint damage that will reduce rather than increase a silver dollar's value. Still, various errors and die varieties may increase the value of a silver dollar coin.

While rare silver dollars have great numismatic value, silver dollars also have value that comes from the silver contained in the coin. The approximate value of a silver dollar in terms of melt value is typically equal to silver's live spot price.

Many factors can impact how much a silver dollar coin is worth. A silver dollar's mint mark and condition along with its age and whether it is a rare variety will come together to indicate a given coin's value. 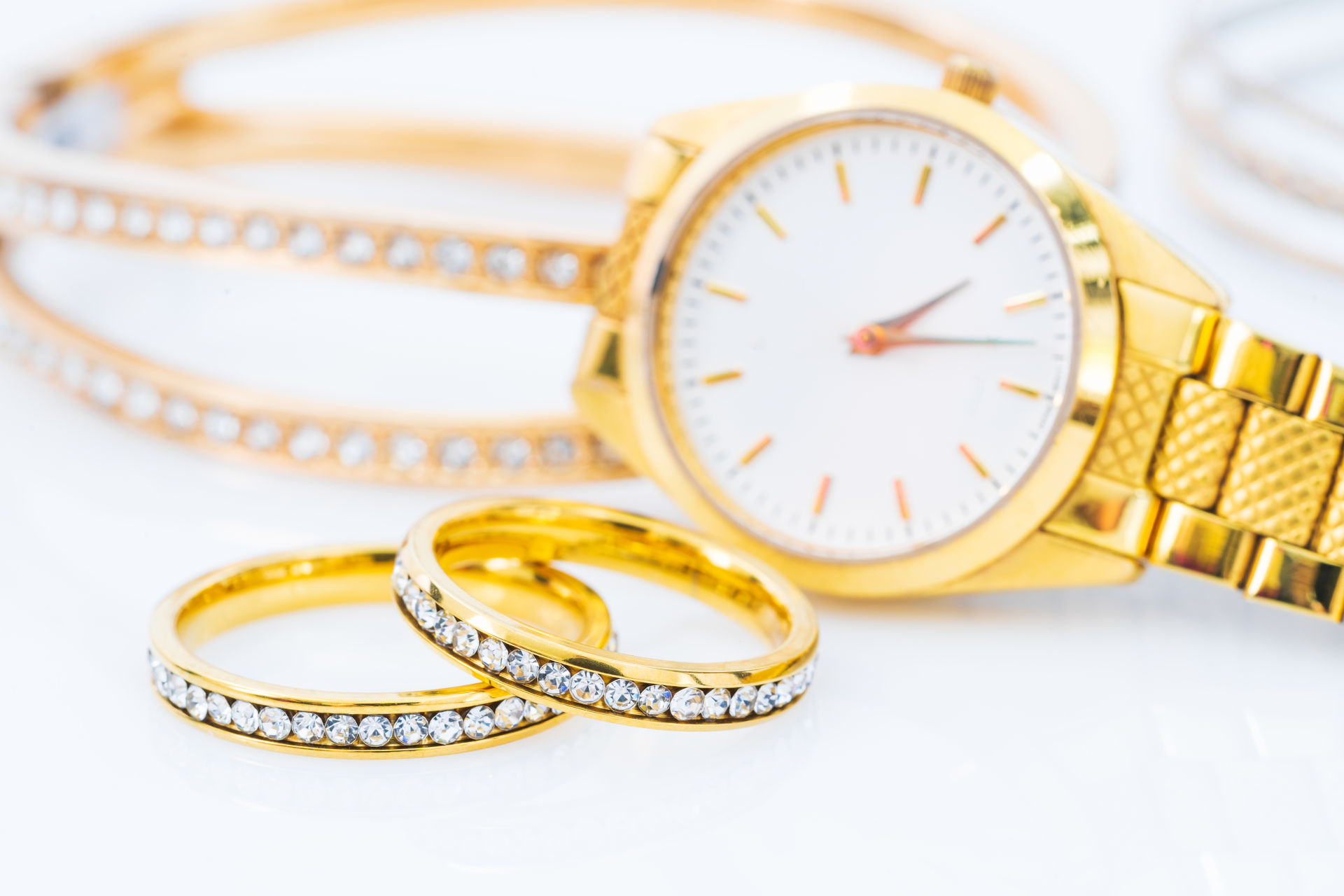 How Much Is a Bar of Gold Worth?
Read More